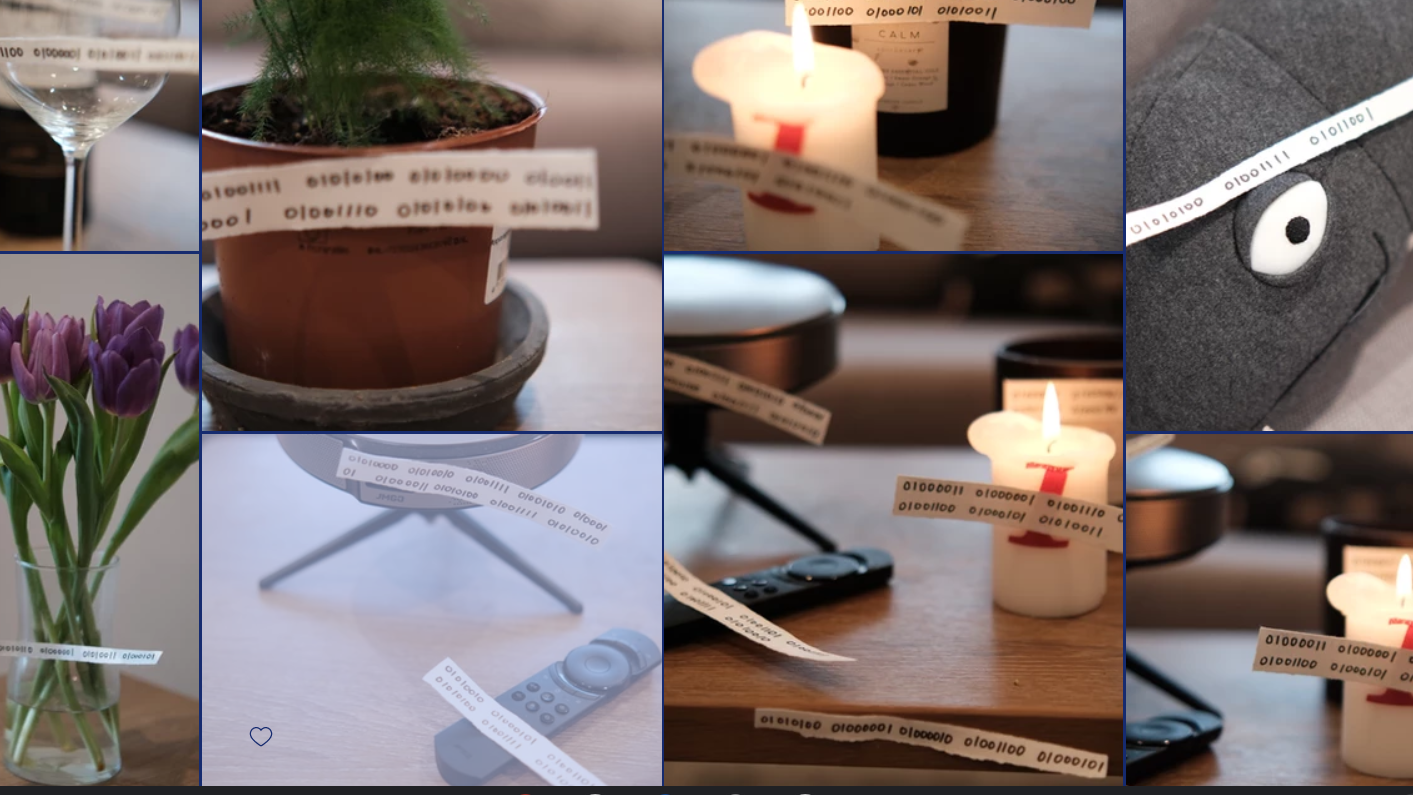 Re-imagining our relationship with data: a collaborative investigation

Earlier this year, Future Narratives Lab collaborated with students from the London College of Communication MA in Media, Communications and Critical Practice, to investigate and challenge the narratives which underpin our relationship with data.

The brief we delivered to the students was to explore the ways in which current discourse depicts our relationship with data, considering the strengths and weaknesses of these depictions and the gaps emergent through this analysis. They were then tasked with the challenge of prototyping new and creative ways of depicting our relationship with data based on more socially beneficial values and principles.

The students split into four teams, each selecting a facet of the broader data narrative to focus on. Each team then embarked on a three-fold process where, first, they took to mapping the current narrative using techniques such as media review and values analysis. Then, we challenged the teams to unpick each embedded narrative, in particular asking them to consider the particular audiences and cultural spaces that they resonated with. Following the exposure of these narratives, we challenged the teams to put forward an alternate narrative, a different way of thinking about our relationship with data in a creative form.

Team One: Sapient, were interested in exploring data obscurity and paid particular attention to the way in which our relationship with data is governed by ambiguous, complicated legal jargon. Through their desktop research they found that our relationship with data was part of a wider power imbalance where people commonly sign up to digital services without reading, let alone understanding the terms and conditions.

In their creative response, they crafted an alternate narrative based on promoting shared responsibility for active user comprehension.

Team Two: How Location Data Matters, as their name suggests, puts location data at the heart of their narrative analysis. They conducted interviews to understand whether sharing location data was perceived as having an overall benefit. The team uncovered a bias towards convenience: people were more likely to accept the sale and diminished safety of their data in exchange for a better experience online. Their intervention sought to challenge this bias with an easy way for people to protect their data via a third party intermediary.

Team Three: Demystifying Data, chose to focus on data’s delicate mystique in popular culture. They delved into the ways in which terminology, such as “the cloud” is used to present data storage as innocuous – disguising difficult privacy questions with imagery originating from the classic storytelling and myth. In their new narrative, the team sought to restore the material aspects of data management, encouraging people to think about where their data is stored and what purposes it is used for.

Finally, Team Four – ‘Cookie Jar’ – investigated our narratives around data in the context of modern dating services, in particular, the matchmaking apps that have fundamentally reshaped the norms of mating and relating. They probed into the tradeoff between being able to make close connections and feeling safe in an environment where data was inherent to the dating experience. They came up with a strategy to increase protection for personal data by reducing its exposure to the public domain.

At the end of their process, each team pitched their final project presentation to Future Narratives Lab staff alongside their LCC Course Leader in a competitive session.

Choosing one winner was difficult, as each team had its own strengths, and investigated a distinct and important aspect of a complex, multilayered problem. Overall though, we found Team Three’s narrative analysis and intervention to be the most effective overall. This is because they were able to hone in on a territory where the power imbalance between the public and technology was paramount. They were also able to present a clear alternative which proposed new and common standards, through which we could understand and ultimately relate to data capture, ownership and use today.

We were really impressed with the standard of Narrative analysis and creative during the project overall, and from the positive feedback we received the students found it a useful and rewarding process as well. We look participating in similar collaborative projects in future – if you are interested with working with us on something similar, or specifically in our further work on Data narratives, contact us at hello@futurenarrativeslab.org